All three classes competing at the 2018 Youth Olympic Games were in action on the second day of sailing at Club Nautico San Isidro, Buenos Aires, Argentina.

Two heats were raced in the GirlŌĆÖs and the BoyŌĆÖs fleets; the top three ranked athletes in each heat progress to a six-strong Heat Final A, while the other six are put through to Heat Final B.

The finishing positions in Final A and B will decide the result for the first race of the week.

Paula Herrmann (DOM) and Christian Tio (PHI) both finished second in their heats and will be racing in the GirlŌĆÖs and BoyŌĆÖs Final A. 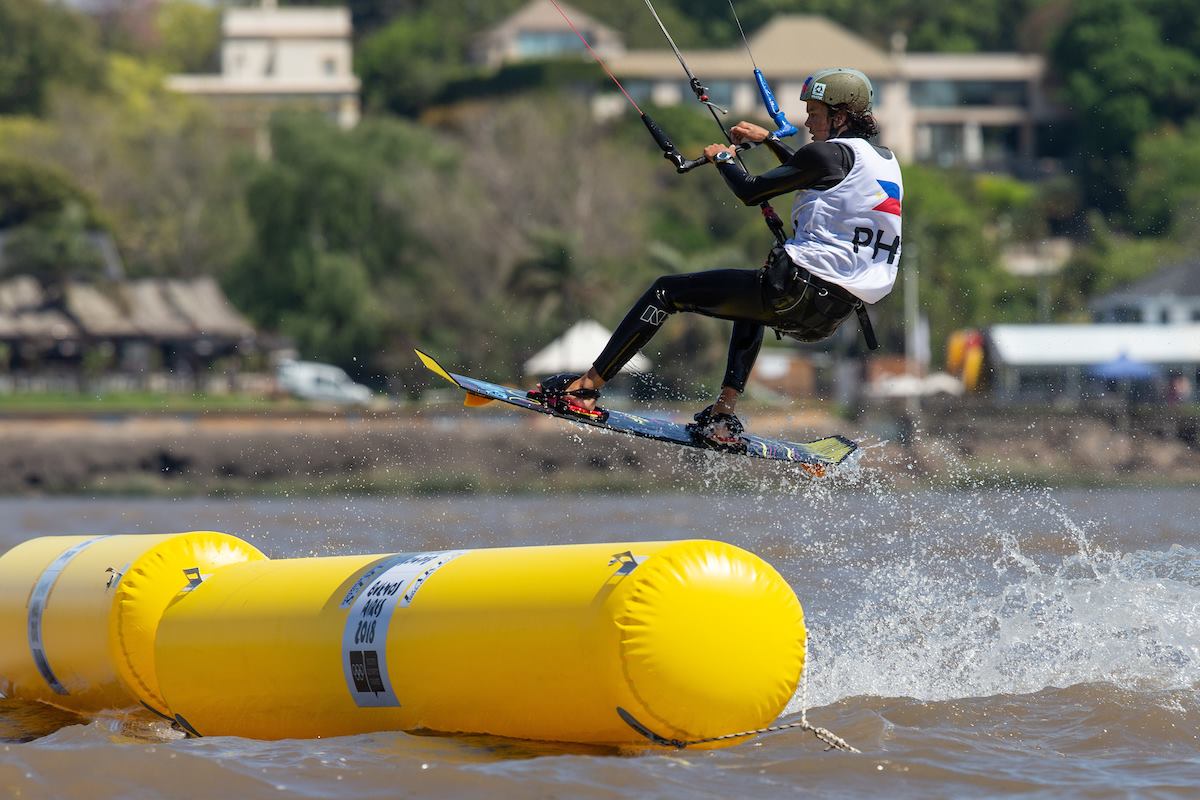 ŌĆ£I enjoyed the first day of the competition and IŌĆÖm really happy to reach Final A because I had a really hard heat,ŌĆØ said Herrmann.

ŌĆ£ItŌĆÖs everyoneŌĆÖs dream to be here and my aim is to get a really good result,ŌĆØ added Tio. 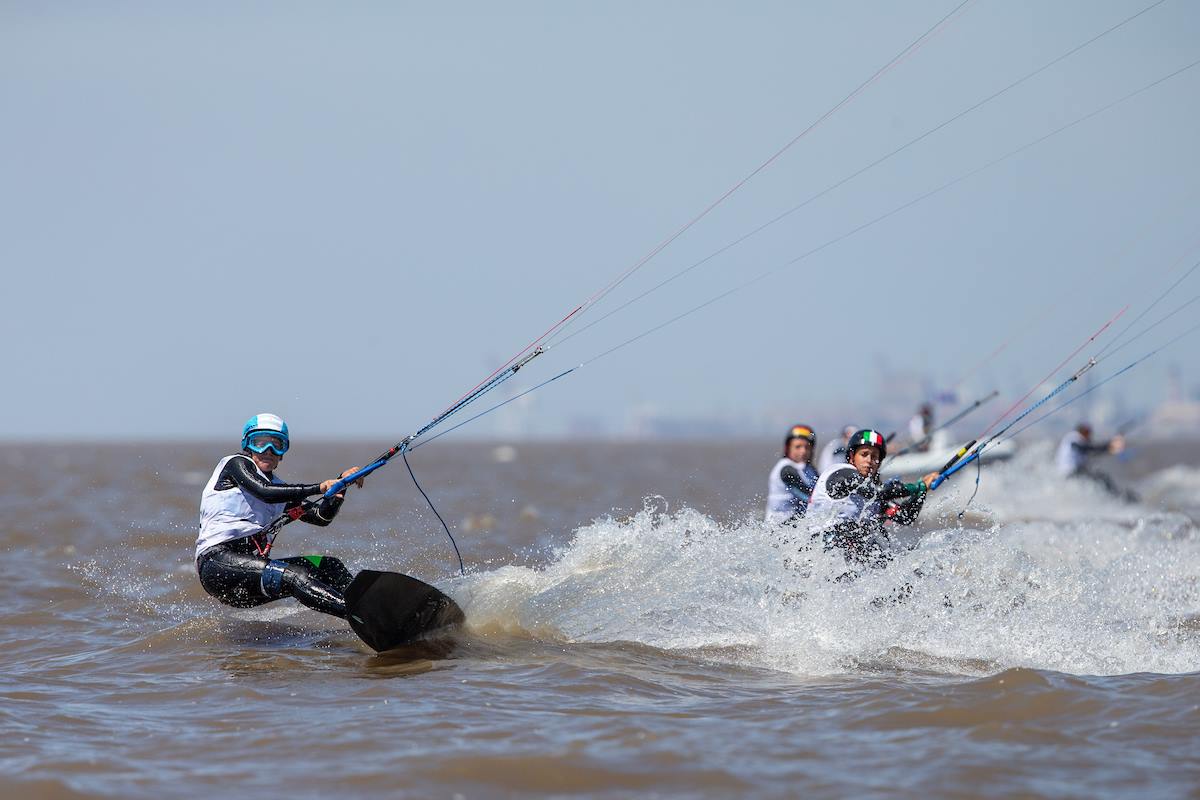 The GirlŌĆÖs and BoyŌĆÖs Kiteboarders will follow heats-based system throughout the week, eventually determining which four athletes will progress to the final. 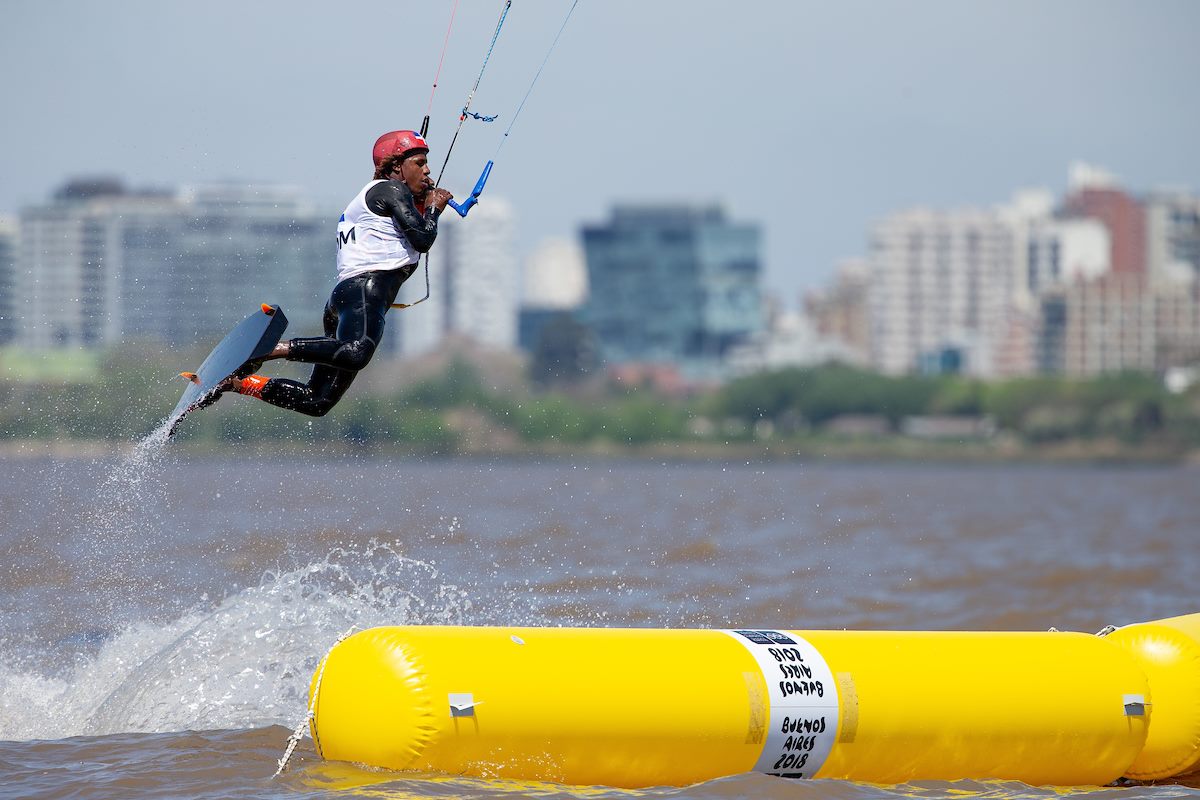 Tweet
More in this category: « Nail-Biting Finale at TT:R Worlds as Kiteboarding Champions Crowned in Italy Dominican Republic and Germany take the Lead in Youth Olympic's Kiteboarding Event. »
back to top